Azizi Al Majid, was born is Palembang, 1994. Graduated from Bandung Institute of Technology in 2017, majoring in drawing. Recently he is active and working in Bandung. He is interested in working on the idea of meta-commentary which talking about the contemporary art and everything around it self, as an artist and educator, Azizi has usually intersected his interest as an artist, making his work often reflect on issues of interpretation, dialogue, and the role of contemporary culture in a local scene and global reality. Azizi works in a range of mediums, from drawing, painting, print making, video, installation, and performative works. 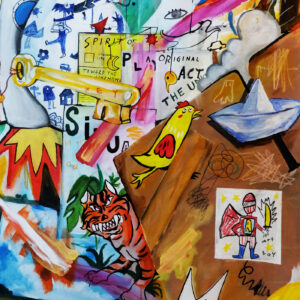 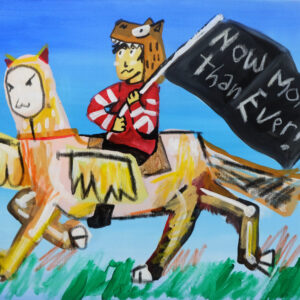 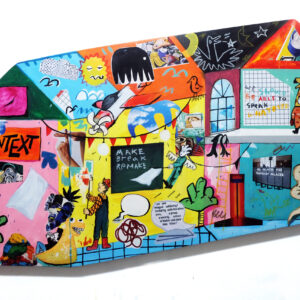 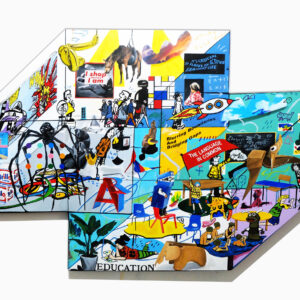 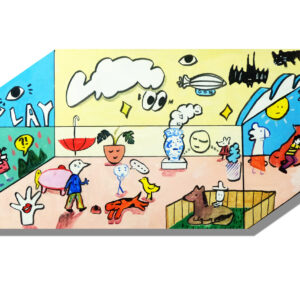