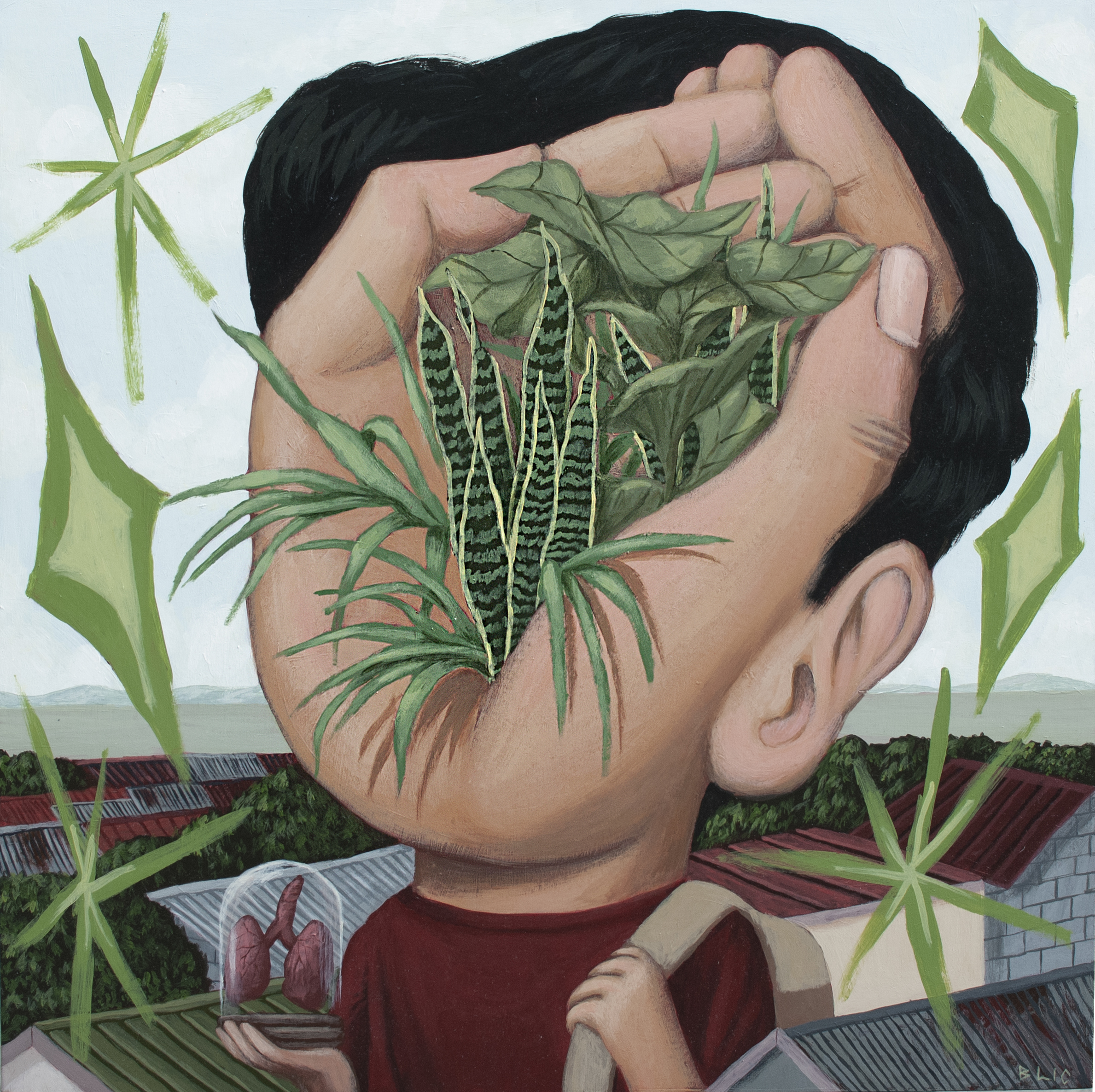 Blic Pinas was born in Philippines in 1985. He is now a full-time visual artist and mural artist. He is also a member of Street Art Collectives named Cavity Collective and Pilipinas Street Plan.

In Blic’s works, human hands has always been the core element of his paintings, directly replacing the faces of the characters in his paintings. Human emotional expressions are no longer limited to the face, but through the extension and bending of the hands, and the interaction with others which graft the functions of conveying emotions and transferring images. They formed a sense of haziness that is beyond expression. It also highlighted the interests of the elements, and cleverly combining the human bodies with organs. The places in his works are often arranged in public daily street scenes or daily necessities, allowing the meaning of the works jump into a deeper surreal meaning.

His painting style is unrestrained, but his use of color and composition is calm and well-knit. The introverted and reserved style brings the body’s gratitude into his works and into the streets, as he said: Blic comes from the word public that also conveys that I am part of the public. 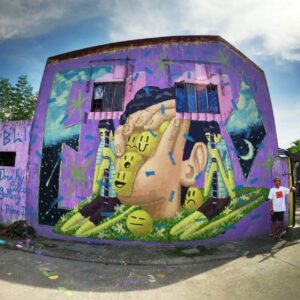 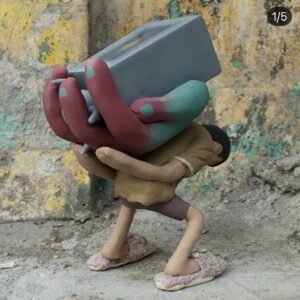 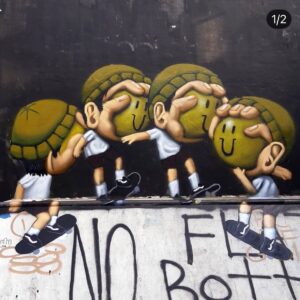 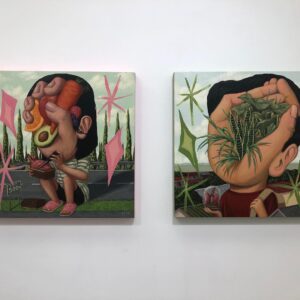 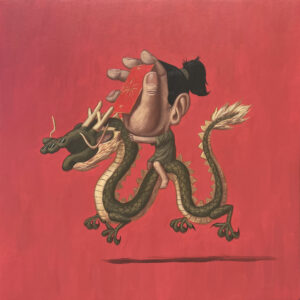 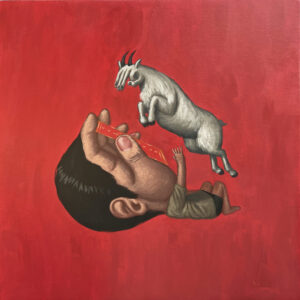 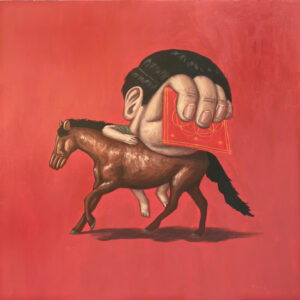 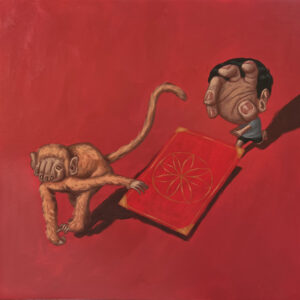 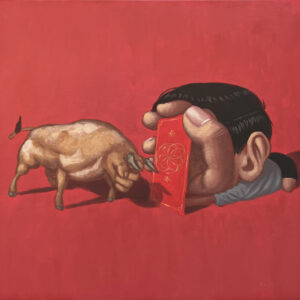 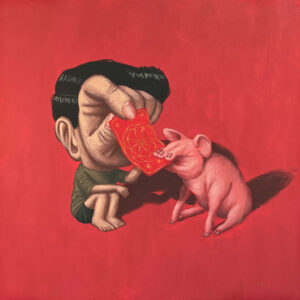 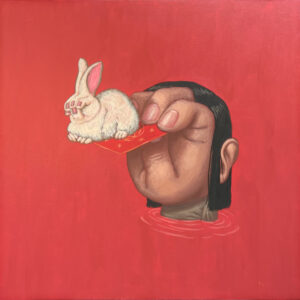 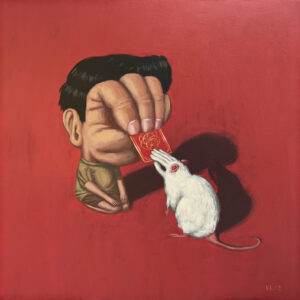 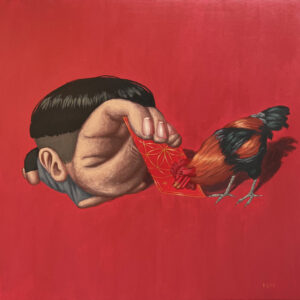 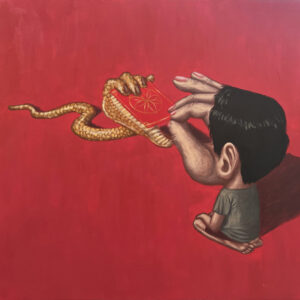 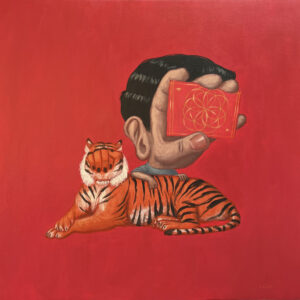 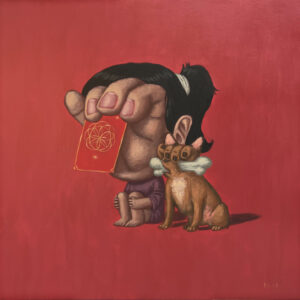