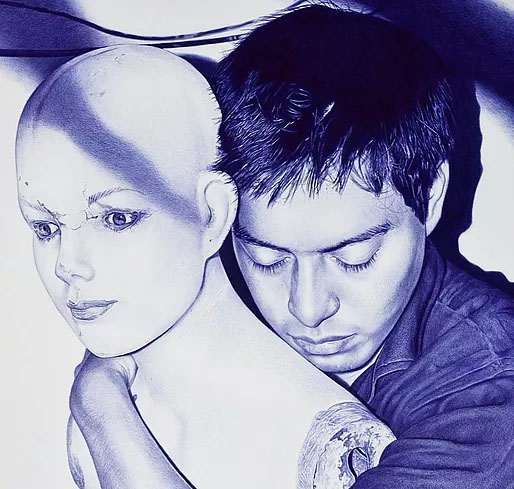 Alfredo Chamal, 1993 born in Chiapas Mexico, is an emerging artist who, uses an unorthodox tool for art. With a simple pen Chamal explores contemporary realism by drawing large scale formats, in constant search for femininity through muses and objects. In his last series he talks about a rescue of his own femininity using a mannequin as a metaphor protagonized in the drawings. His works are based on photographs taken by himself. Intimate, intriguing and accidental images that are the prework of this drawing art. They invite to a contemplation of the strokes and spontaneous harmony.The purpose of a virtuous mimesis in the drawings is to create a dialogue with the viewer but not as a necessary interest but to reflect the contemporary portraits realized with a common tool – a ball point pen.

Being described as ‘New Mexican Psychorealism,’ Chamal’s imagery is immaculate, depicting intricate surface textures such as skin and clothing in a hyper-realistic manner. In the vein of Photorealism, the surface quality is slick and glossy as the pages of a high-end fashion magazine. However, Chamal does not identify himself as a Photorealists whose core philosophy was purely objective; to paint as a process of reproducing a photograph with no personal or intimate narrative. And although he sites the forefathers of Photorealism such as Chuck Close and Franz Gertsch as influences, his interest in painting is derived from Renaissance artists such as Vermeer and Velazques, who rendered realism with a personal or historical narrative. Chamal’s drawings are rich with narrative and deeply personal, exacerbated by imagery that is so real, one can almost feel by seeing. 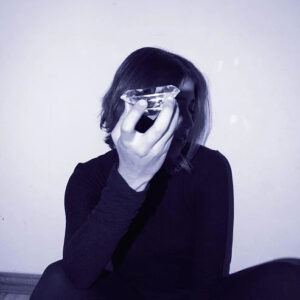 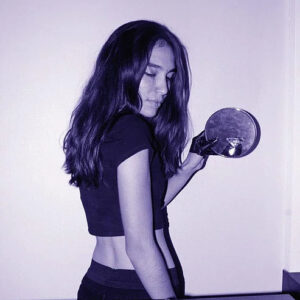 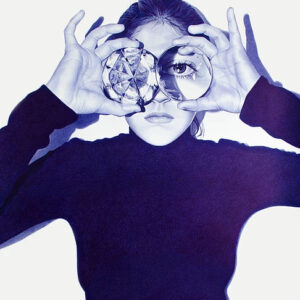 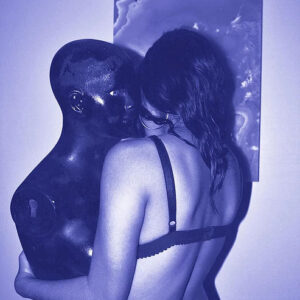 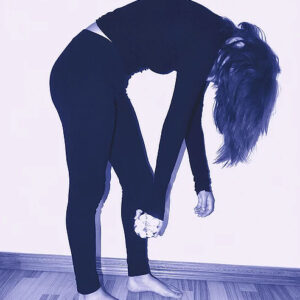 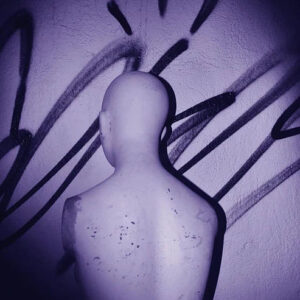 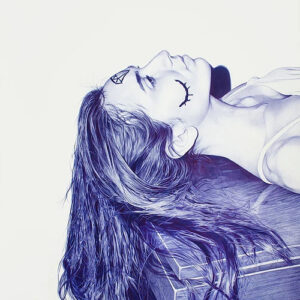 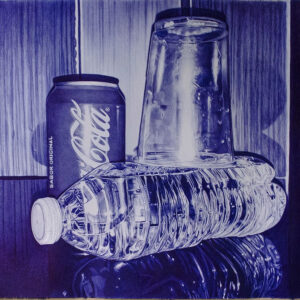